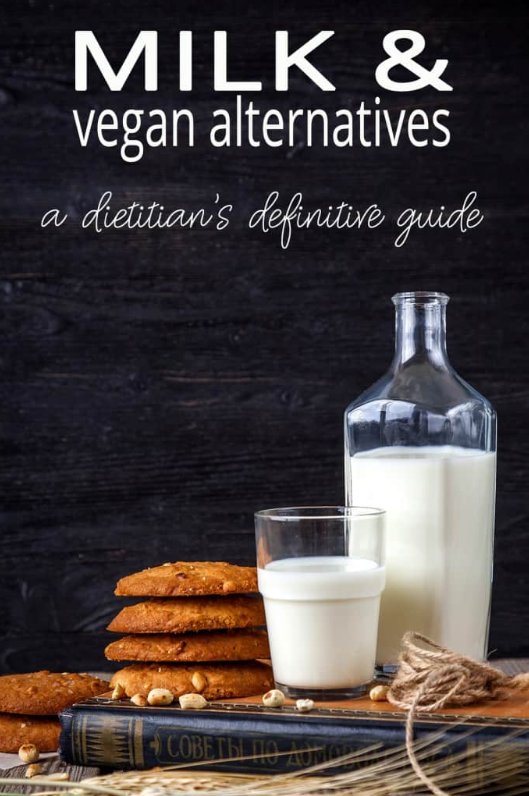 Research has suggested that 75-90 percent of the people with Type-1-diabetes have abnormally raised antibody titer against their own beta cells. These B-cell antibodies seem to be associated with drinking cow’s milk.

Finland, which has the world’s highest milk consumption, also has the world’s highest per capita rate of insulin-dependent type-1 diabetes. The problem is that the antibodies to the milk antigens found in milk interact with the beta cells of the pancreas, creating inflammation, beta cell destruction, and scarring. This consequently blocks or destroys the beta cell production of insulin.

It has been established in the medical literature that poor weaning and early dietary practices lead to lower immunity related to arthritis and asthma. Animal products like milk are very high in arachidonic acid and other potent mediators of inflammation. These mediators create inflammation responses in epithelial tissue, such as those that line the airways and skin. Such res[onses creat production of mucus in the body as the body’s attempt to stabilize the inflammation and eliminate the excess arachidonic acid and other inflammatory agents. Studies demonstrate that the dairy milk protein caused beta-somorphine-7 causes inflammation and histamine release from mast cells lining the airways in humans, causing excess mucus production.

As you can see from the raw nutrition data above, there are many delicious alternatives to cow milk. Humans are the only animal species that drinks the milk of another animal. Milk of any kind is not necessary in the diet, but if you like to drink milk or like to eat cereal, for instance, it is only natural to consume a plant-based food product.

A generation ago, the average dairy cow produced 2 gallons of milk per day. Today she yields up to 12 gallons. Then they ate grass; today they are lot-fed bone meal and blood meal from their brothers and sisters, along with various hormones. Recombinant bovine growth hormone (rBGH) increases milk production. Injection of rBGH into cows also causes suffering and dis-ease, such as mastitis, which then requires huge levels of antibiotics. More disturbingly, rBGH increases levels of a powerful growth hormone, IGF-1. This hormone is a known factor in the proliferation of cancer.

In conclusion, there are so many links to disease and dairy milk consumption that it is impossible to list them all here in one blog. It is very clear that milk and dairy products can pose a significant health risk for susceptible individuals

CONDITIONS OF USE OF THIS WEBSITE: The information on this website is intended to supplement, not substitute for, the expertise and judgment of healthcare professionals. The information is not intended to cover all possible uses, directions, precautions, drug interactions or adverse effects, nor should it be construed to indicate that use of a particular drug or supplement is safe, appropriate or effective for you or anyone else. A healthcare professional should be consulted before taking any drug or supplement, changing any diet or commencing or discontinuing any course of treatment. By using this website, you are consenting to these conditions of use of this website.